Come to the first event in our series “Digital Dilemma”, co-hosted by the International Affairs Society and Computer Science Society, which will include a talk, a panel and a debate on the role of technologies in numerous aspects of our life ranging from data ownership to the digitisation of labour and warfare. Our first talk is led by Big Brother Watch, a civil advocacy organization whose goal is to ensure that those who fail to respect our privacy, undermine our online security, or fail to protect our personal data, – be it the government, public authorities or businesses – are held to account. Who should control your data? You? The government? Facebook/Google? The discussion will cover the cases and campaigns Big Brother is involved in (check them out here: https://bigbrotherwatch.org.uk/campaigns/), as well as the state of the legislation on citizens’ privacy online – including the notorious Investigatory Powers Act and the upcoming EU General Data Protection Legislation. 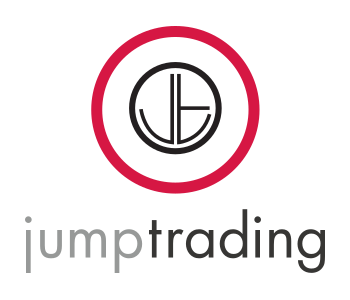 We would like to use third party cookies and scripts to improve the functionality of this website.ApproveMore info