Programming in The Small

As there are so many embedded computers, they have to be much lower power and cheaper than desktops. To be cheap desktops have to have little memory: 1-512 kByte of memory; every kByte costs a bit. To be low power embedded computers should execute few instructions: they may be able to run at 800 MHz, but it is vastly more efficient to run them at 80 or 8 MHz.

In this talk Henk will discuss what it means to program systems with limited resources. 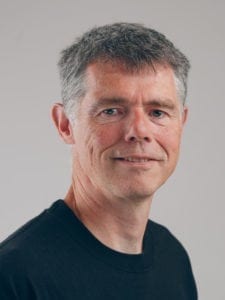 Henk is the CTO of XMOS ltd. Before he joined XMOS he worked at Bristol University in the Department of Computer Science. XMOS designs and sells embedded micro-controllers.

Learn more about working with us.